Her Majesty, The Queen’s car fit for a Concours? 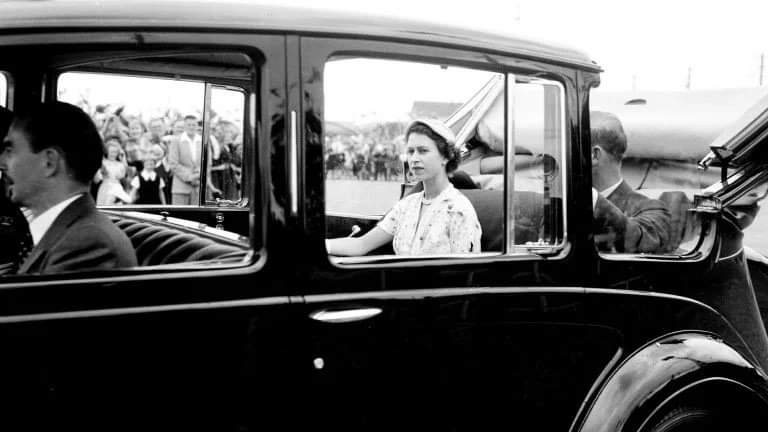 If you are wish to enter a car to take part in a concours d’elegance then of course you need a concours car. And if you have not already got something special to take to the Sydney Harbour Concours , Salon Privé, Villa d’Este, Pebble Beach, Zoute in Belgium, the 21 Gun Salute in New Delhi, or  the Poltu Quatu Classic (if you have not heard of this one in Sardinia yet, check it out!), then how about this amazing Daimler ripe and ready for restoration! 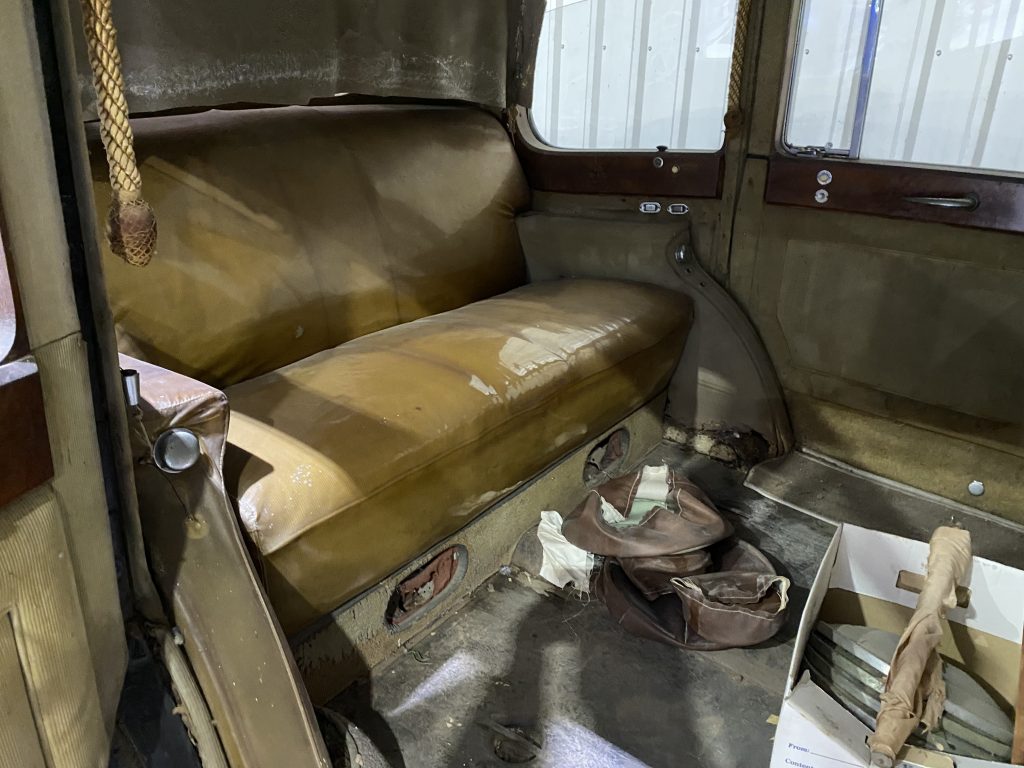 All great concours cars need some history and provenance and it does not get much better than this 1948 Daimler DE36 Landaulette by Hooper & Co.Chassis number 51705 Hooper body number 9496.

Hooper were Coachbuilders and Motor Body Builders by Appointment to H.M The King; H.M The Queen; H.M The King of Spain; H.M The King of Sweden; H.I.M The Emperor of Japan; H.M The King of Egypt; H.I.M The Shah of Persia; H.R.H The Prince of Wales; H.R.H Princess Mary Viscountess Lascelles. Post WWII in conjunction with Daimler was the Company’s most glamorous period. It was fitting then that Hooper bodied Daimlers were chosen for the proposed Royal Tour of Australia in 1949 which was postponed due to the illness of King George VI. The planned Tour of 1952 which was to be undertaken by the newlyweds Princess Elizabeth and the Duke of Edinburgh was also cancelled due to the death of the King. Eventually the Royal Tour by, the now, Queen Elizabeth II took place in 1953/4. Of the six cars originally scheduled for the 1948 Tour, the Australian Government had immediately sold two to the Maharajah of Mysore, India in 1948. Of the four remaining cars which took part in the 1953/54 Tour, two have not survived. Of the two remaining Landaulettes, one now resides in the National Museum of Australia in Canberra, having undergone a complete restoration with body work carried out by Justin Hills. The other remaining Landaulette, chassis number 51705 is now offered for sale. Whilst this car is also in need of a total restoration, it is complete and the 5,460cc straight-eight cylinder original engine runs. The Landaulette roof mechanism is all there and complete just behind the alloy panels added in the 1970s. The firwewall tools are also complete and even all the hub caps accompany the car. At almost 6 metres long, it is finished in black with Royal blue side panels and red pin-striping. Luxurious interior fittings include cream cord and leather upholstery, a walnut dash, silk window blinds and engraved glass light fittings.This marvellous piece of social history and Royal Heritage would surely be accepted in any Concours in the world once restored to its former glory. Restoration to museum/concours standard can be arranged with international award winner, Justin Hills who has a full understanding of the requirements, intricacies and very detailed processes, having restored the sister car, chassis number 51704, in the National Museum of Australia. 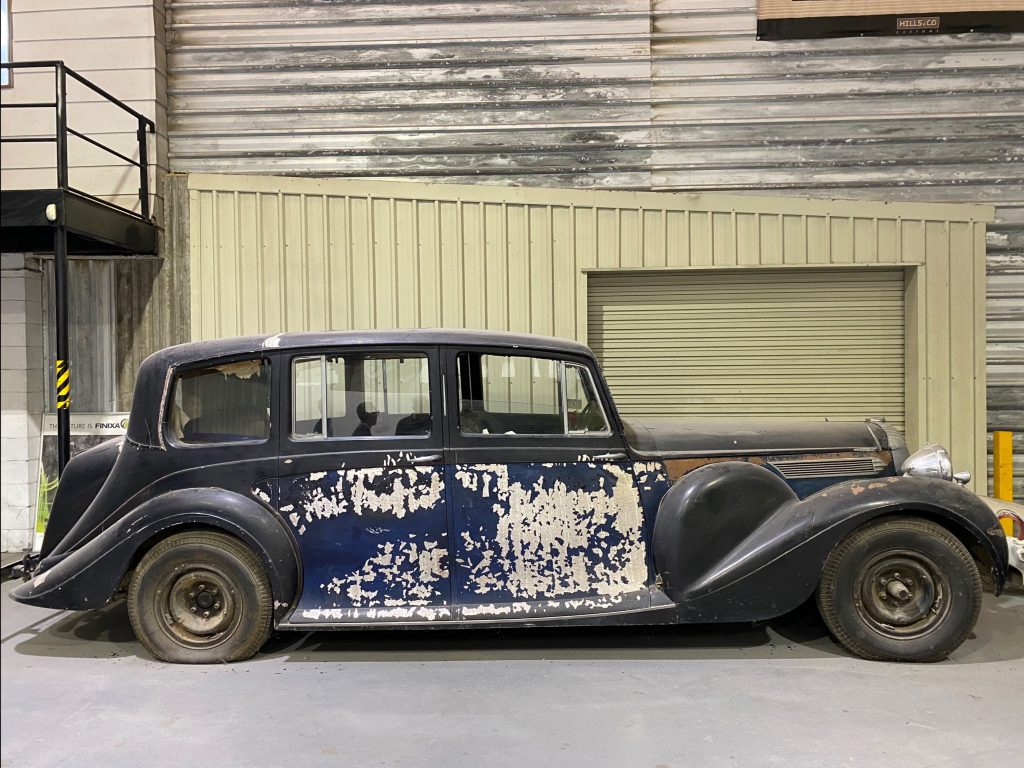 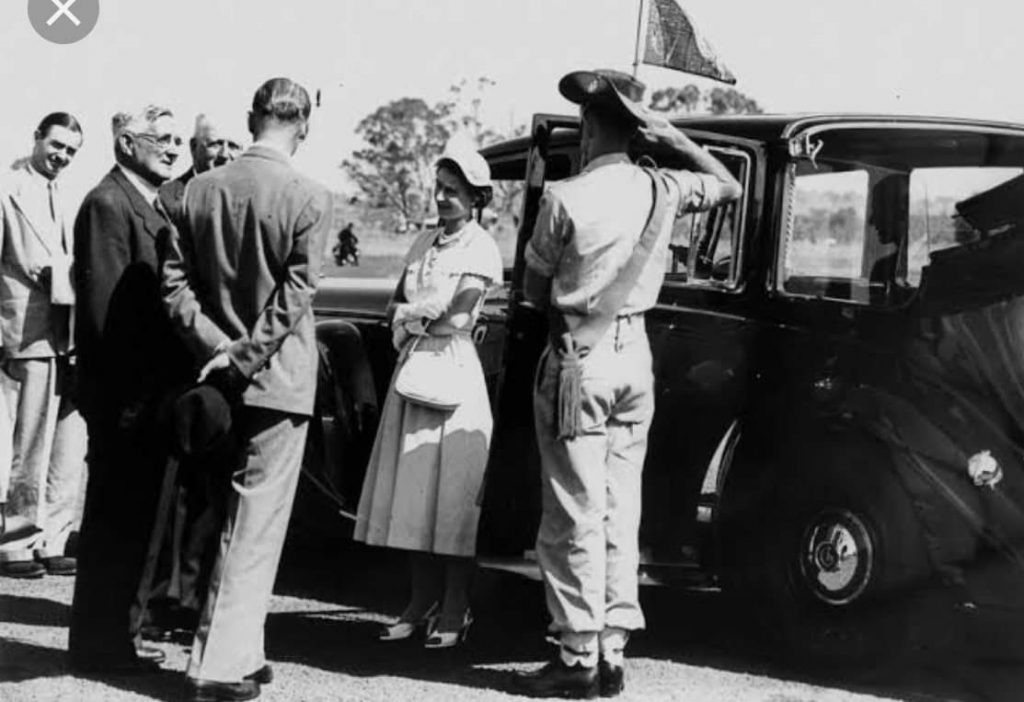 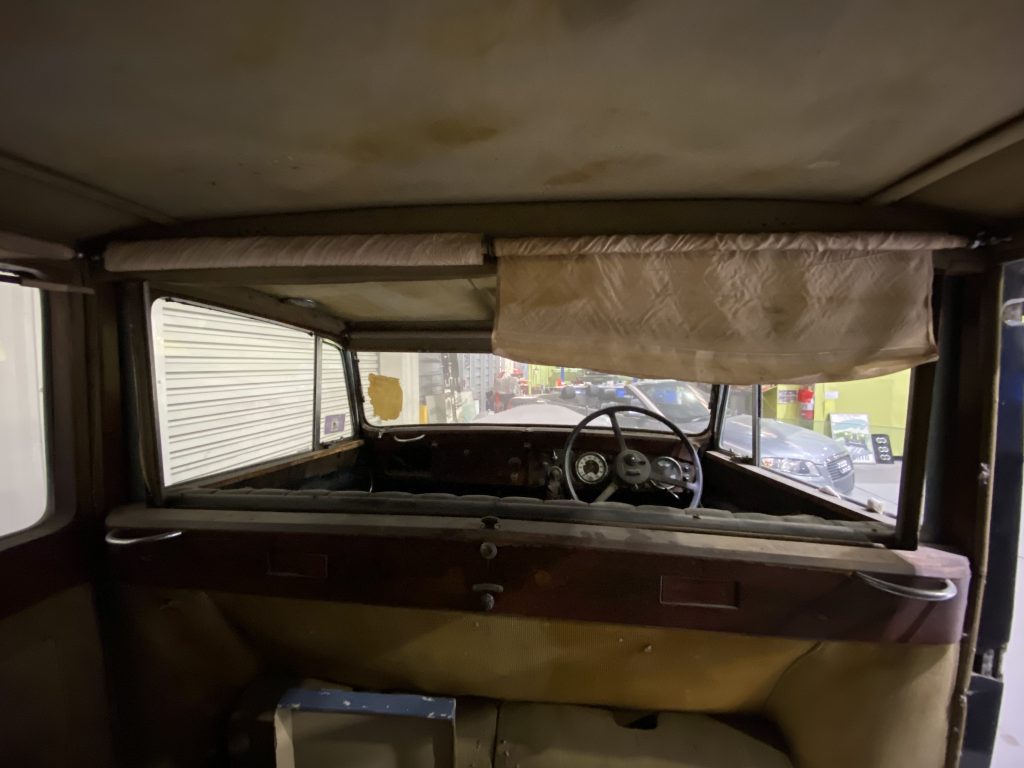 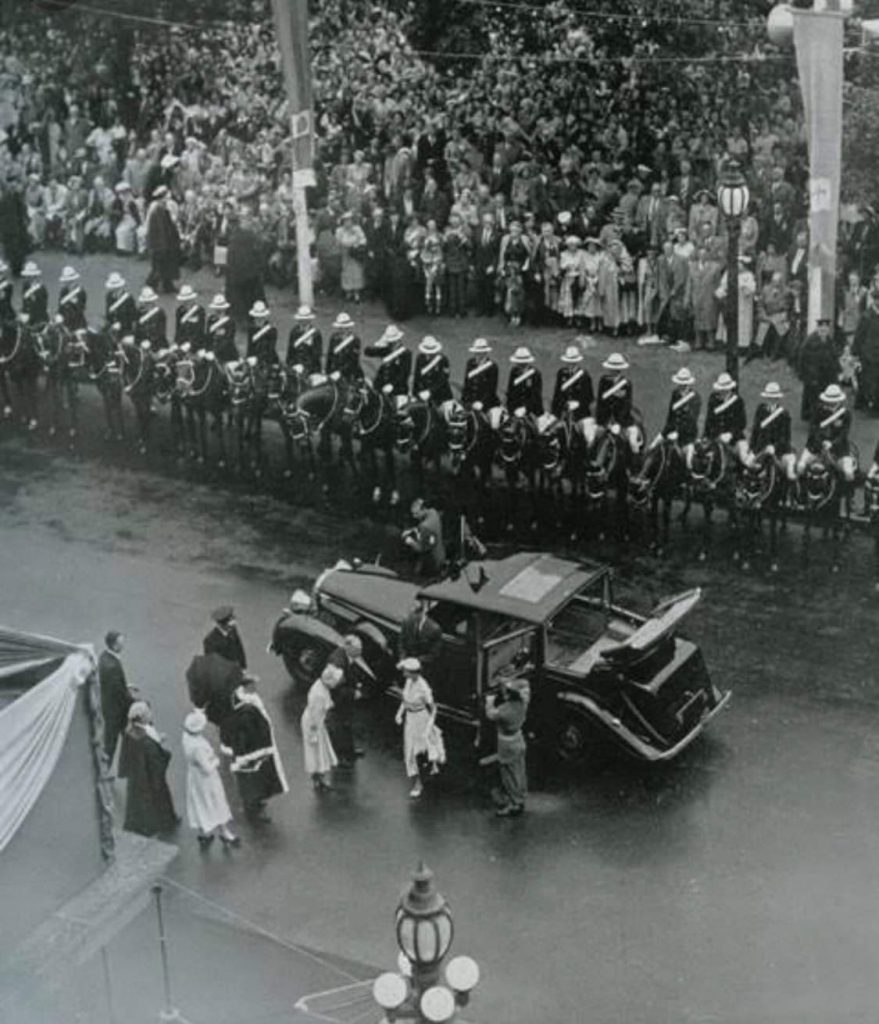