The AXA Sydney Harbour Concours d’Elegance is certainly making people sit up and notice. In London last month I was with Concours Royalty on the same table as Sandra and Martin Button of Pebble Beach Concours and Kai and Brigitte Lermen of The Quail for the Historic Motoring Awards. We did not win the Concours Event of the Year, that honour went to The Quail – A Motorsports Gathering, but being nominated as a finalist in such exalted company was an honour in itself. It was a pretty glamorous evening and a great time was had by all, especially for our esteemed Honorary Judge Andrew Bagley and his brother David Bagley who won the Personal Achievement Award for their work with Salon Privé, and for another pair of brothers, Filip and David Bourgoo who won the Motoring Event of the Year for the fab Zoute Grand Prix Week in Belgium of which I am a member of the Concours Jury. 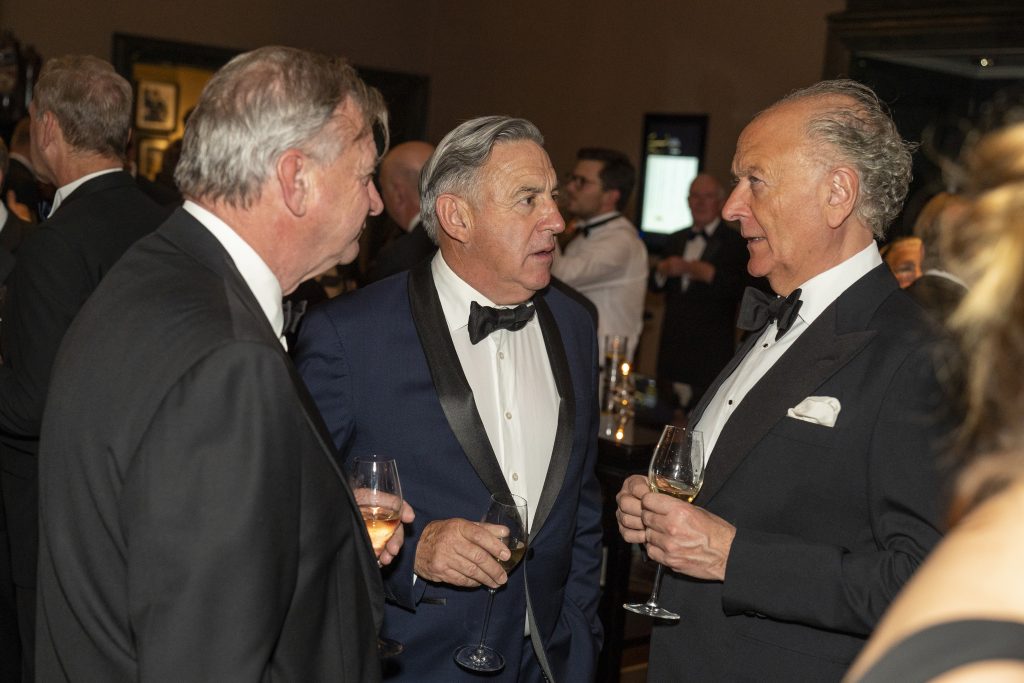 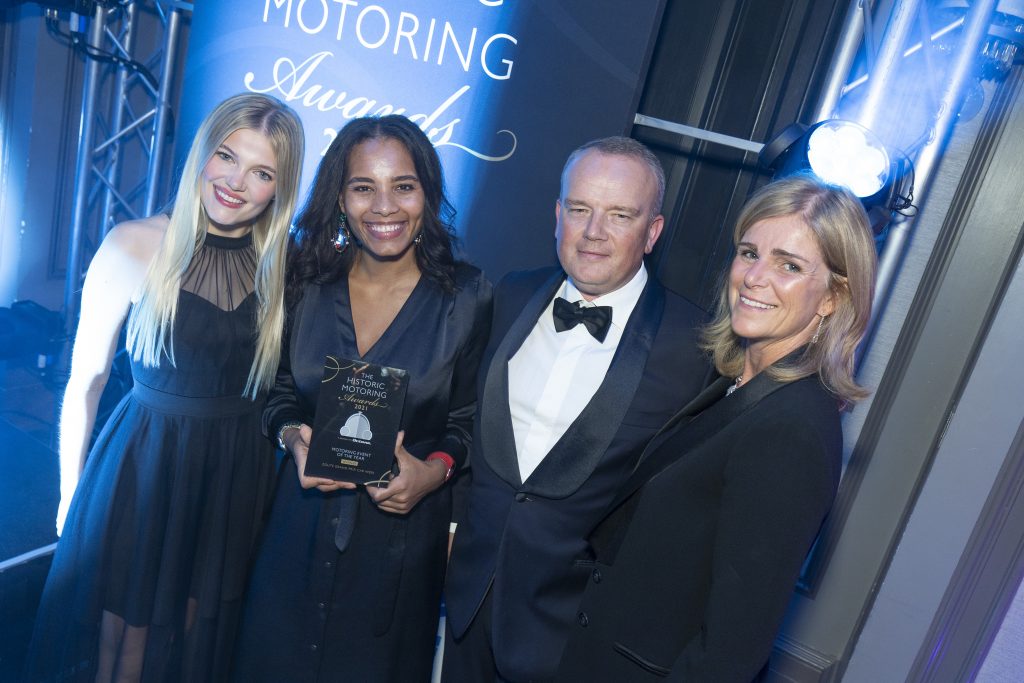 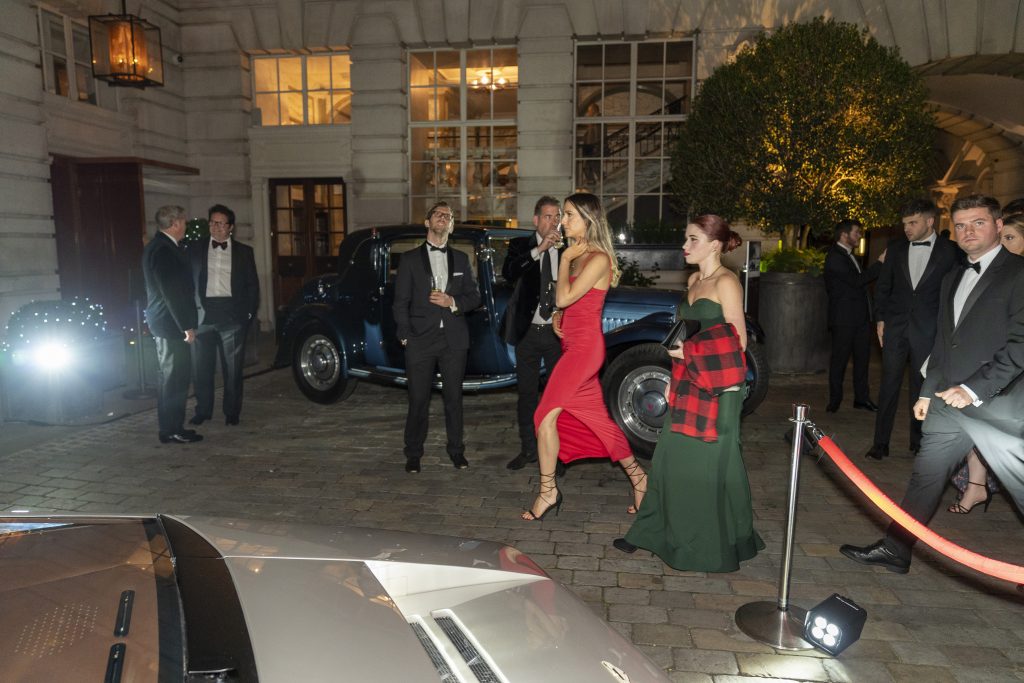 Guests arriving at the Rosewood Hotel, London for the Historic Motoring Awards 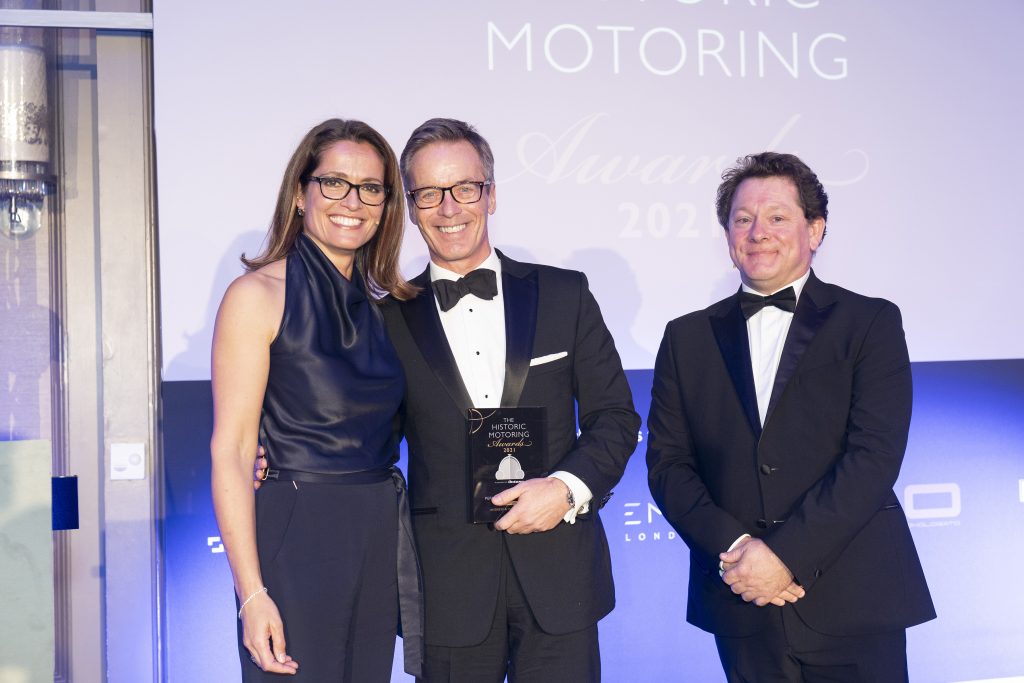 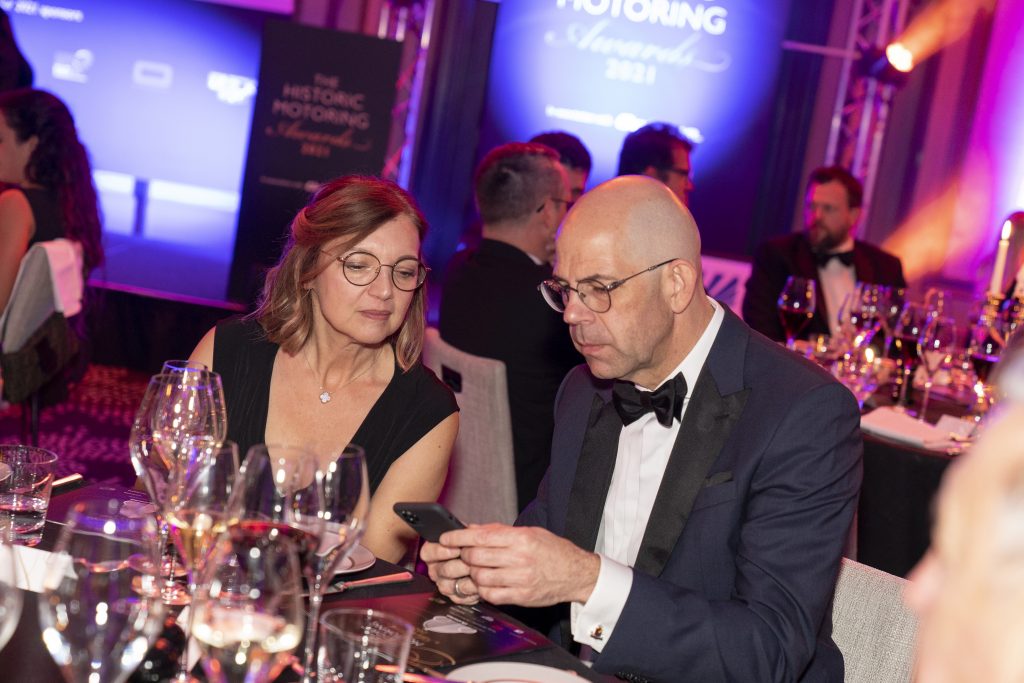 Meanwhile on the other side of the pond the Sydney Harbour Concours gets a mention in T – The New York Times Style Magazine: 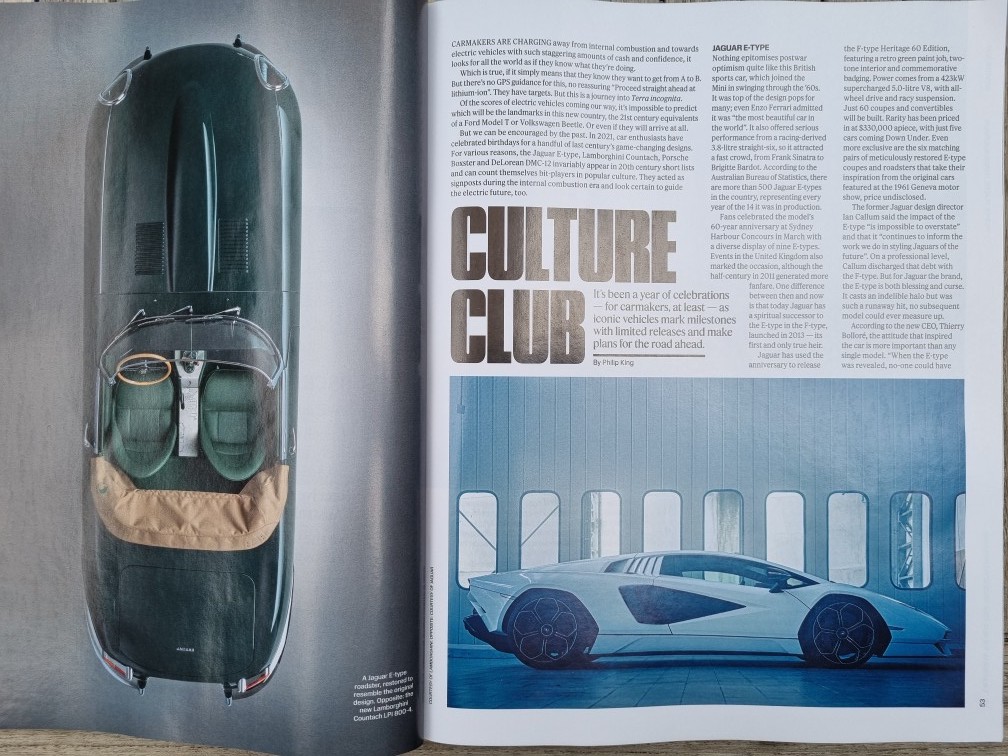