Rodin Cars is leading the way with large-scale 3D printing in exotic materials, moving the game on from the likes of Bugatti and Porsche.

Technology is advancing rapidly in all facets of our lives and the automotive industry is no exception, undergoing a dramatic transformation over the last decade. One of the key technological advancements allowing manufacturers to push the boundaries is 3D printing. Used sparingly in the mainstream automotive industry, 3D additive printing is making waves at the top end of town with the likes of Bugatti and Porsche utilising the technology on some of their latest projects, including the extreme Bugatti Bolide and Porsche’s 911 GT2 RS.

For the Bugatti Bolide, use of this technology has been applied to elements such the mounting hardware for its aero, which features a construction similar to that of bone. Printed in titanium, each component has thin outer walls and a complex hollow structure inside, something that only additive manufacturing techniques such as 3D printing can achieve. The suspension pushrods can transfer up to 3.5 tonnes of force, despite weighing just 100 grams, displaying an astonishing mass-to-strength ratio. This same technology is applied to small components throughout the Bolide, such as the wheel-mounted turbofans cooling the brakes and load-bearing aero components. 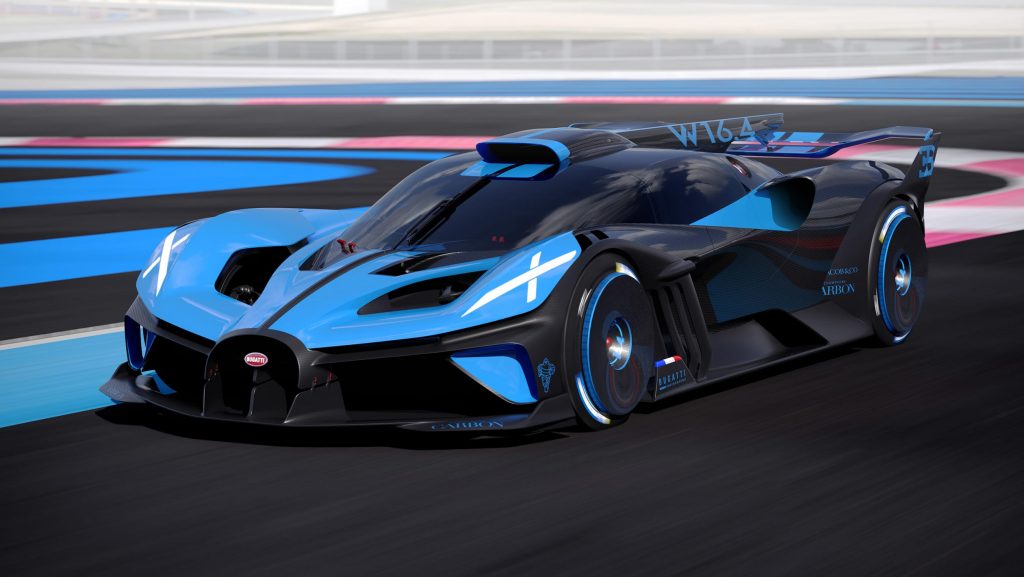 Meanwhile, Porsche was able to extract a further 22kW from its already insanely powerful 911 GT2 RS (515kW in standard trim) by switching the engine’s forged pistons for ones that have been 3D printed. A result of Porsche’s partnership with German manufacturing companies Mahle and Trumpf, the new 3D-printed pistons better withstand specific loads (meaning a higher rev ceiling), they also weigh 10 per cent less than ordinary forged items and feature integrated and closed cooling ducts in the crown, something that would usually be unattainable. 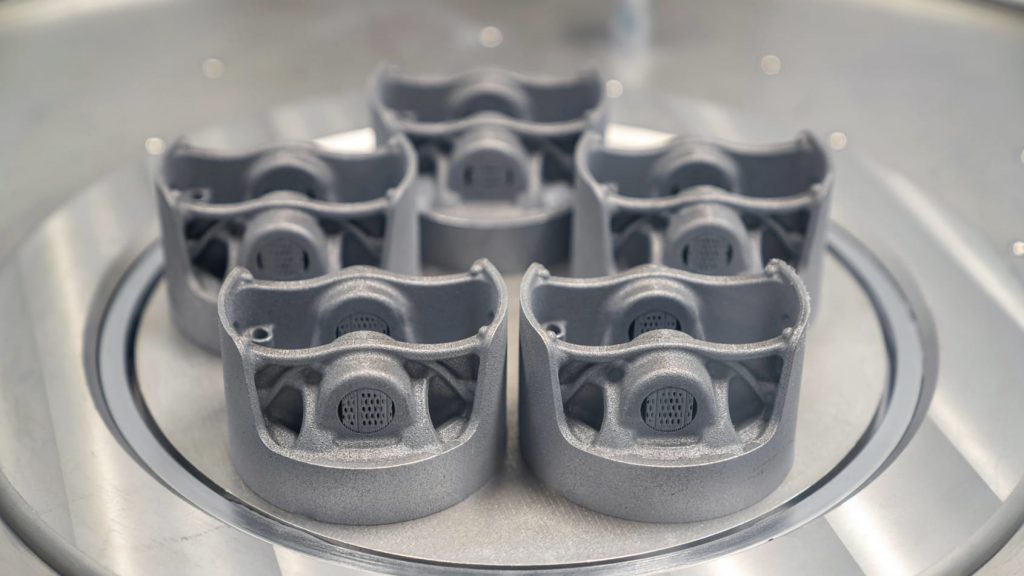 Up until now, however, 3D printing, especially when using a material such as titanium, has been limited to smaller parts as outlined above. But Rodin Cars is pushing the boundaries and is set to print the gearbox casing for its new Rodin FZERO track-focused hypercar from titanium. Designed in partnership with renowned drivetrain manufacturer, Ricardo, the gearbox is likely to be the largest item ever 3D printed in titanium. 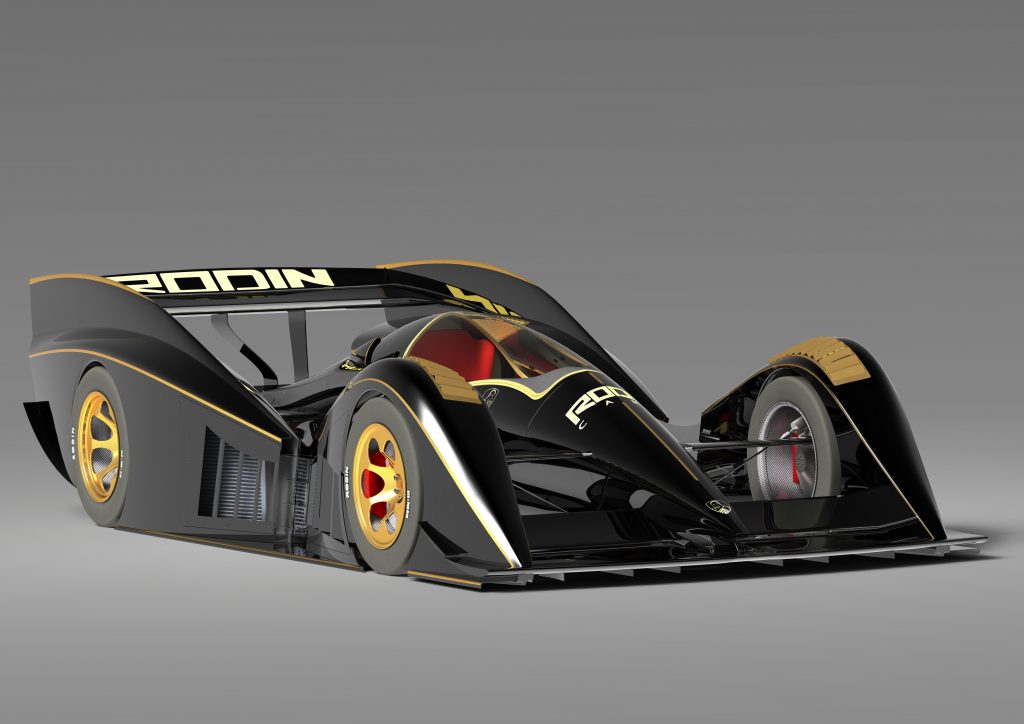 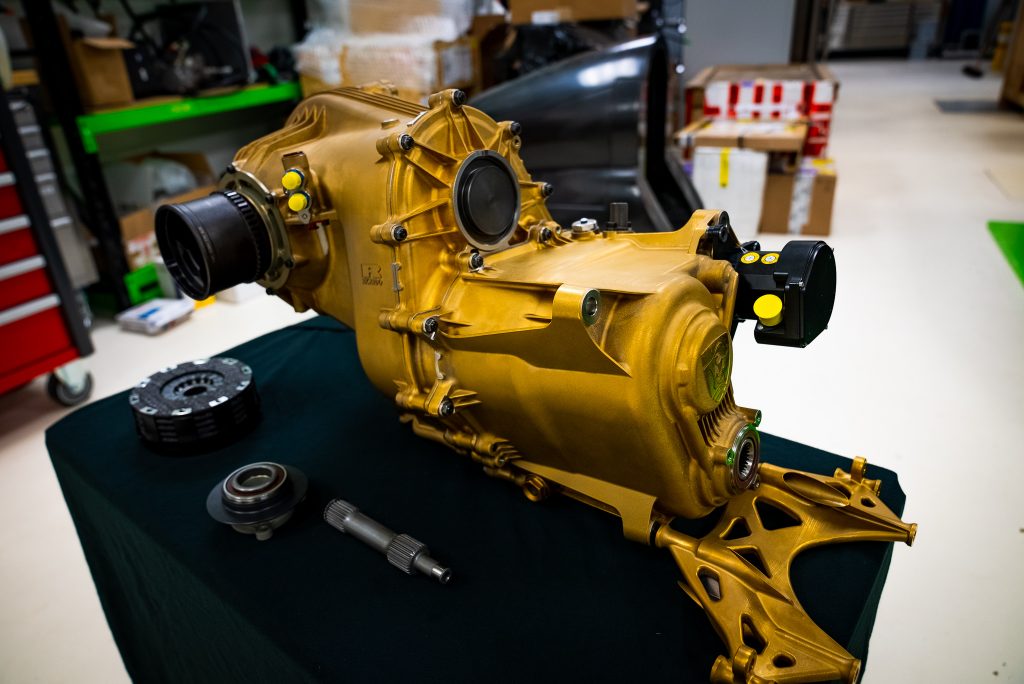 To achieve this goal, Rodin Cars will be using a 3D Systems Factory 500 DMP printer that allows a print volume of 500-cubic millimetres. The new printer and the enormous amount of associated equipment was recently delivered (using three semi-trailers) to Rodin Cars’ newly constructed, 2500m2 production facility at its headquarters near Mount Lyford on the South Island of New Zealand. This new factory will house all of the company’s manufacturing for the upcoming Rodin FZERO, and was necessitated by the decision to bring engine manufacture in-house. 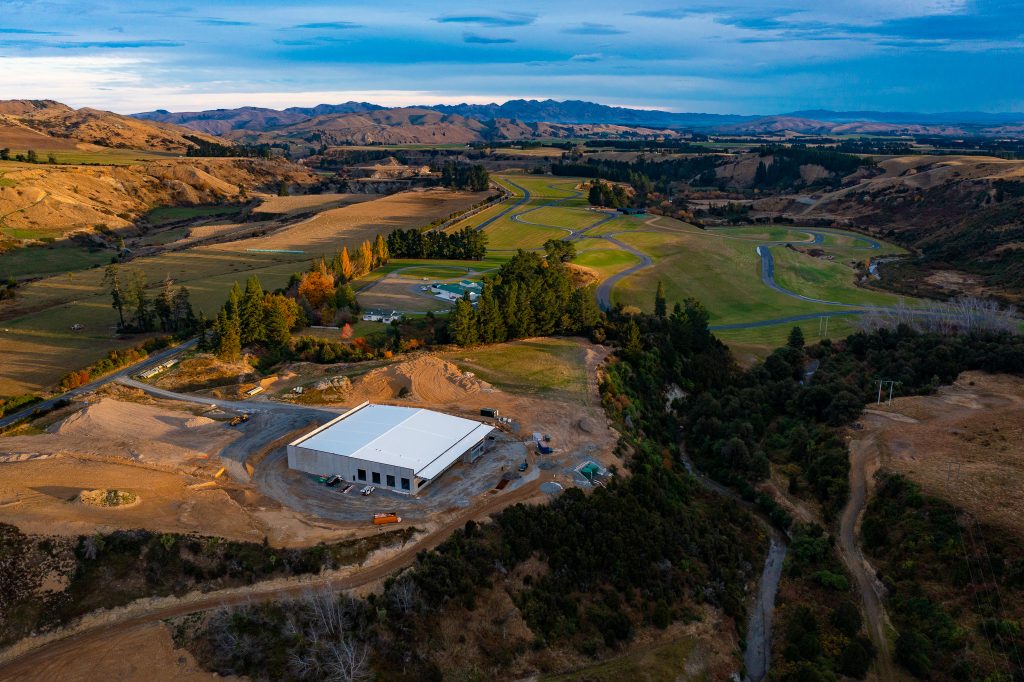 Of the new facility, company founder and CEO, David Dicker, said; “Even though we already have around 1300-square metres of design and production facilities on site, we knew that we wanted to expand. We’re building a 50-metre by 50-metre factory adjacent to our current facility, so that’s 2500-square metres. We’ll be able to do all engine manufacturing in there, we’re going to move all the 3D printers in there as well, which will free up space for the carbonfibre side of the business. And we’ll have a lot more room for design engineers as well.”

Of the new 3D Systems Factory 500 DMP printer and its use for the Rodin FZERO gearbox casing, Dicker was even more effusive; “We’ve got exactly what we want in a product that we know is going to perform. There will be no compromising in any part of the transmission and the entire thing is completely custom for our application. A titanium case gives a substantial benefit over a cast-aluminium case or a billet-machined aluminium case. Titanium is a fundamentally better material for the job. We’re able to print various ribs, passageways and ports that would be much more difficult to achieve if casting and impossible with machining.” 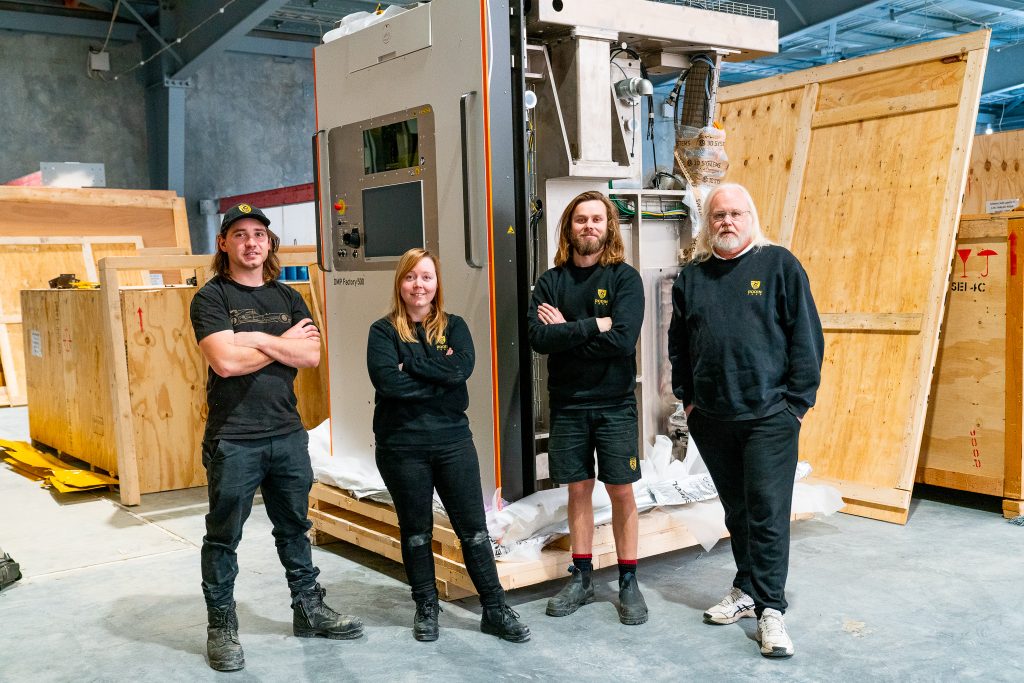 For more on Rodin Cars and its 3D-printed gearbox casing watch this incredible video: https://www.youtube.com/watch?v=puDXqk2zEc0