The AXA Sydney Harbour Concours d’Elegance is pleased to announce that one of the greatest ever racing cars will be taking part at Swifts on 4th – 6th March.

With the help of our Event Patron, David Brabham, and its owners, Repco, it will be possible for guests to see the 1966 Brabham BT19 in which Sir Jack Brabham became the first and only person to become F1 World Champion driving a car of his own manufacture. This was Jack’s third Championship, following wins in 1959 and 1960, and by taking victory in four, the French, British, Dutch and German, of the nine Grand Prix that year, not only did he become World Champion, but Repco-Brabham also took out the Manufacturer’s title with Ferrari in second place.

A wonderful opportunity to see this incredible and important racing car, along with the latest offering from Brabham Automotive, the BT62R! 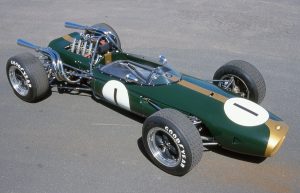 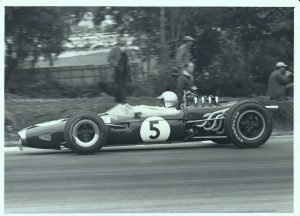 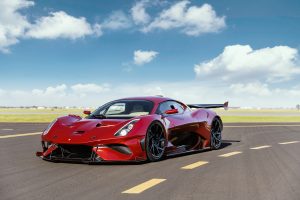