THE SOUTHERN HEMISPHERE IS THE NEW AUTOMOTIVE INDUSTRY EPICENTRE

Fast Car Paradise: You don’t need an international flight to find the automotive excellence you are looking for.

Italy has the Supercar Triangle, the United States has Motown and England has The Midlands. And as for the Southern Hemisphere, the epicentre of automotive excellence can be found at the base of Mount Lyford in New Zealand.

The amazing world of Rodin Cars sits behind a simple black gate that slides back to reveal a fascinating blend of the world’s best and most famous automotive factories, research and development centres. There are elements of Ferrari’s Maranello, Lamborghini’s Sant ’Agata, Pagani’s Modena, Porsche’s Weissach and Rolls-Royce’s Goodwood. Perhaps even more accurately, however, Rodin Cars looks and feels like a miniature McLaren Technology Centre. 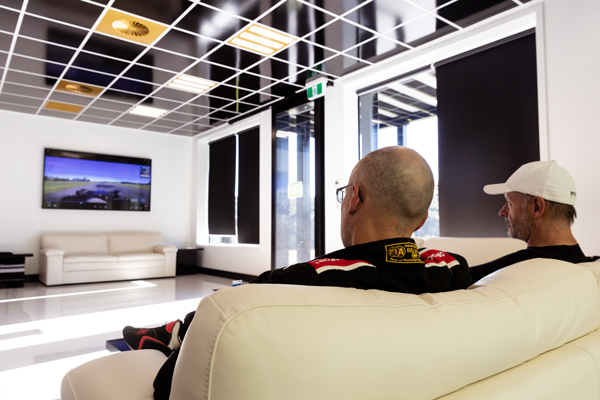 Rodin Cars is the brain-child of Australian ex-pat David Dicker, himself a fascinating blend of the biggest and brightest minds and personalities within the automotive industry. Though clearly his own person, Dicker exhibits glimpses of Ron Dennis, Horacio Pagani, Gordon Murray, Adrian Newey and Christian von Koenigsegg.

The 1450-acre facility on New Zealand’s South Island features nearly 4000 square metres of design and manufacturing facilities, including a multi-million dollar 2500-square-metre new 3D printing and engine production facility, and three test tracks totalling over six kilometres. Like just about everything at and about Rodin, the test tracks were designed and built in-house with heavy equipment purchased specifically for the task. In fact, the construction machinery was recently recalled into action to add additional corners to the main circuit, as Dicker and his team are constantly striving for improvements in all aspects of Rodin Cars’ performance, manufacturing and presentation.

Every door at Rodin Cars opens to reveal a spotlessly clean and meticulously organised environment. Inside the manufacturing facility, there’s a hum of 3D printers and autoclaves (note the plural for both). Young and fearsomely clever engineers work with unhurried focus while Dicker moves from station to station, explaining processes and plans with the ease of someone totally invested but also confident in his staff. It’s here that Dicker displays traits seen in Horacio Pagani; completely aware of every step of his company and what his staff are working on, but without the need to micro-manage. Given the vast sums of money invested, it’s an admirable trait. 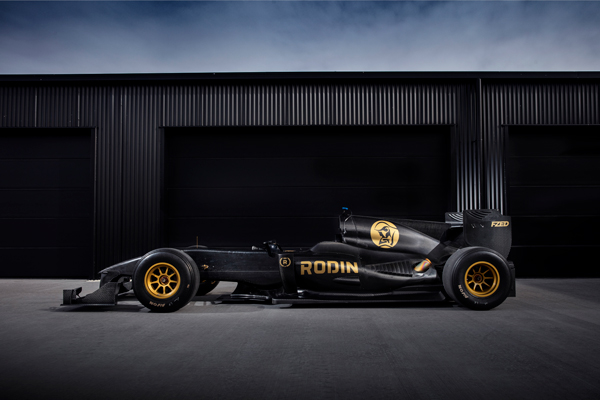 The door to the assembly building opens to reveal a row of gleaming black and gold Rodin FZED open-wheelers in various stages of completion. They sit against a backdrop of such stark white that they look as though they’ve been dropped into a photographic studio. From the far window one can see through the trees to glimpse the snaking curves of the famous test track where these supercars and their engineering are pushed to their limits by both Dicker testing their performance, and clients invited to test drive and enjoy their new vehicles. 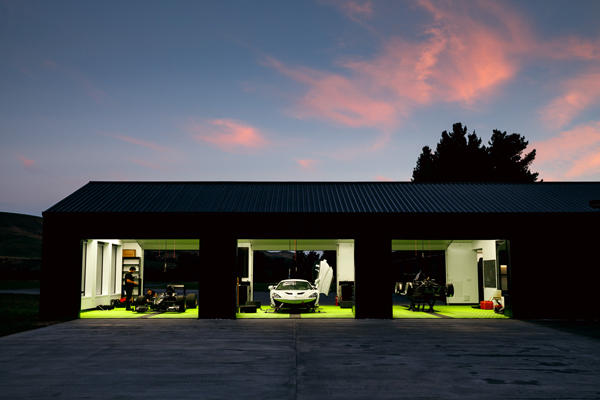 Stage One of the test circuits features a simple three-corner layout that blends into a skid pan. Stage Two spills down the side of a steep hill and features crests and hollows that make it feel like a fearsome European hill climb. The Stage Three circuit is open and fast and sits on a flat parcel of land that affords excellent visibility. It is the perfect circuit on which potential clients can first sample the company’s fearsomely quick Rodin FZED and upcoming Rodin FZERO. It’s on this circuit that the newly added R130 corner allows for those with pure adrenaline addiction to enjoy fast speed cornering. 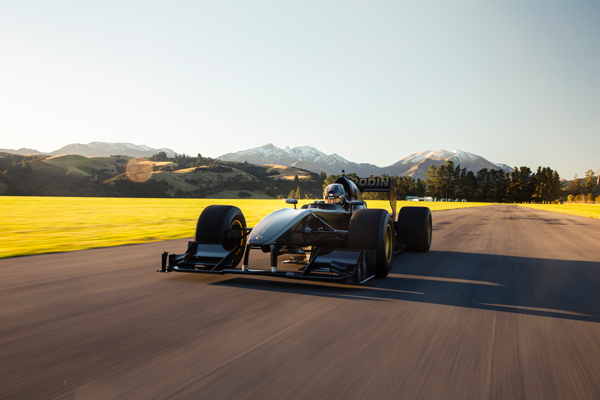 Nestled beside the Stage Three circuit is the pit complex, driver development centre and hospitality lounge. Not that further proof was needed of David Dicker’s attention to detail, but this area drops an emphatic exclamation mark on the entire facility and the all-encompassing motorsport lifestyle that Rodin Cars offers its clients. Prestige, luxury and exclusivity – but the kind book-marked by high-speed and excitement.

With much of the Southern Hemisphere closed to international travel, there has never been a better time to highlight the world-class automotive industry leaders that are right at our doorstep. And also, to enjoy them. When considering it’s only a short 3-hour trip into New Zealand, a weekend escape to a breath-taking location, enjoying all things fast-paced on a private test-track, in your own supercar, with specialist staff on hand to optimise your car setup and driving style; escaping to a world-away never felt so close. 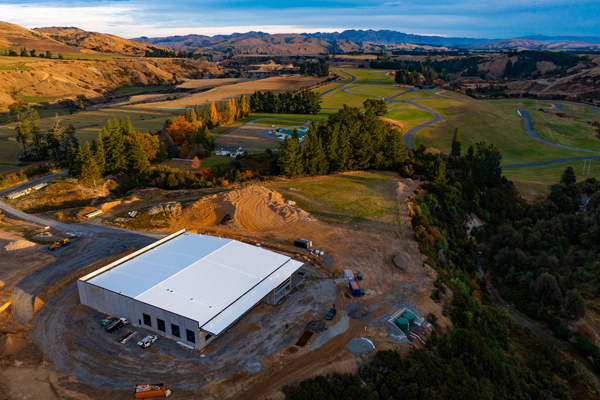