The inaugural Sydney Harbour Concours d’Elegance took place in March 2019 at Lindesay, a National Trust Property in Darling Point, built in the Italian Gothic Revival style in 1834. Highlights featured the first Bentley ever to run at Le Mans in 1923; the 1933 Mille Miglia winning MG K3 of George Eyston and Count Johnny Lurani, later driven by Tazio Nuvolari; the international debut of 1953 Jaguar XK120 re-interpretation by Justin Hills, of which the Head of Jaguar Design said, “Sir William Lyons would have approved, I am sure”; 1971 Monteverdi 375L Highspeed; 1994 McLaren F1; 2019 Brabham BT62; and the southern hemisphere launch of the 2019 Ferrari Monza SP1.

The event was a finalist at the International Historic Motoring Awards in London in October 2019.

David Brabham is a British-born Australian racing driver, the youngest son of three-time World Champion, Jack Brabham. David is a three-time 24 Hours of Le Mans class winner. His outright victory with Team Peugeot Total in 2009 sealed a hat-trick of wins, following GT1 titles with Aston Martin Racing in 2007 and 2008, and earned him his place in the annals of motorsport history.
Spearheaded by David Brabham, Brabham Automotive is the start of a new chapter for one of the most celebrated and evocative names in motor racing history, once again designing and manufacturing cars that defy convention, with the realisation of the Brabham BT62, the fastest car ever around the legendary Bathurst track.
David is the Patron of the Sydney Harbour Concours d’Elegance where the BT62 in track guise appeared in 2019 and the road-going version in 2020. 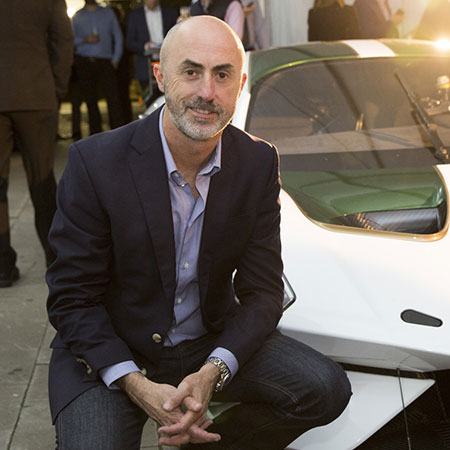 Anglo-Italian James Nicholls is a broadcaster, writer and photographer living in Sydney, Australia. His stories appear in many magazines around the world including Motorsport, Octane, Auto Addicts, Robb Report, The Spectator, Retromotive, and Magneto for which he is the Australian Editor. Writer, presenter, and executive producer of the successful TV show Car Chronicles on Discovery Turbo Channel he is currently working on another programme coming to our screens in the near future.

He is the founder and curator of the Sydney Harbour Concours d’Elegance, has been a member of the Jury at Chantilly Arts & Elegance in France, the Zoute GP in Belgium, the 21 Gun Salute in Delhi, as well as the official Ferrari 70th Anniversary Concorso d’Eleganza at Maranello in Italy. He has also, amongst other engagements, been a guest speaker at the Dubai International Motor Show.

As well as being an International Ambassador for the Bernina-Gran Turismo hill climb in Switzerland, he is also a Delegate for the Riva Historical Society, classic boats being another of his passions. 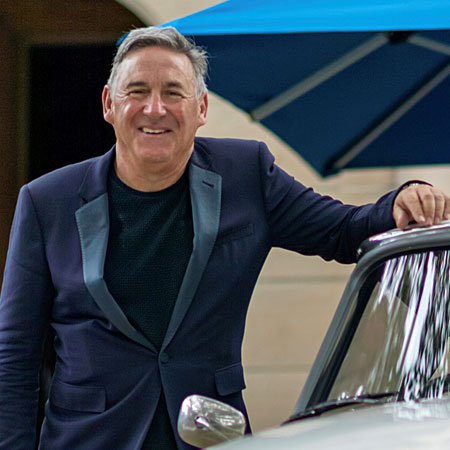 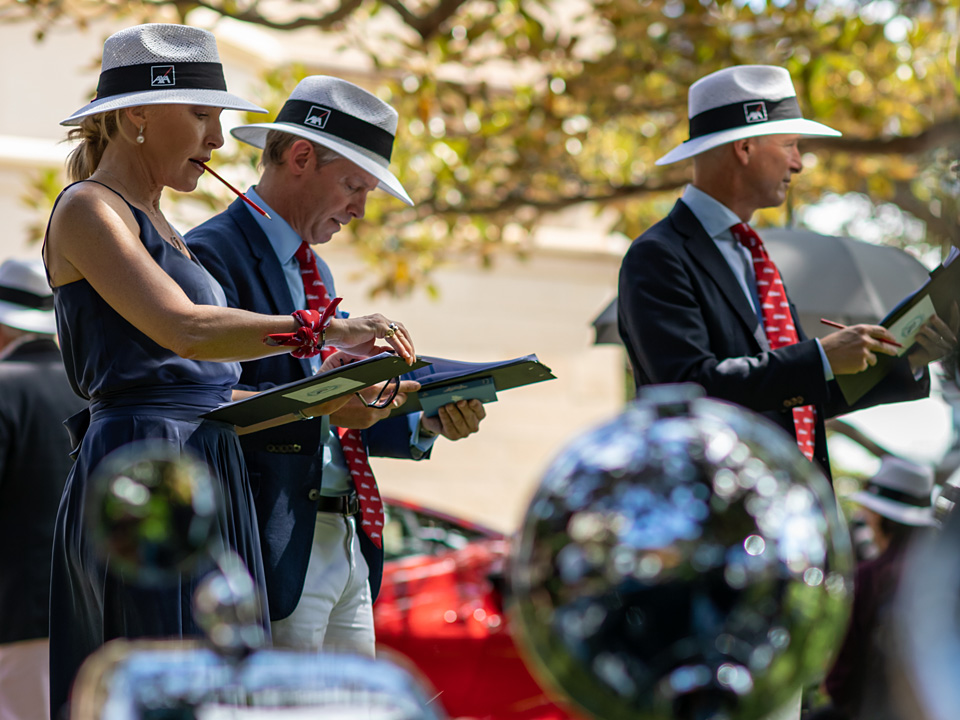 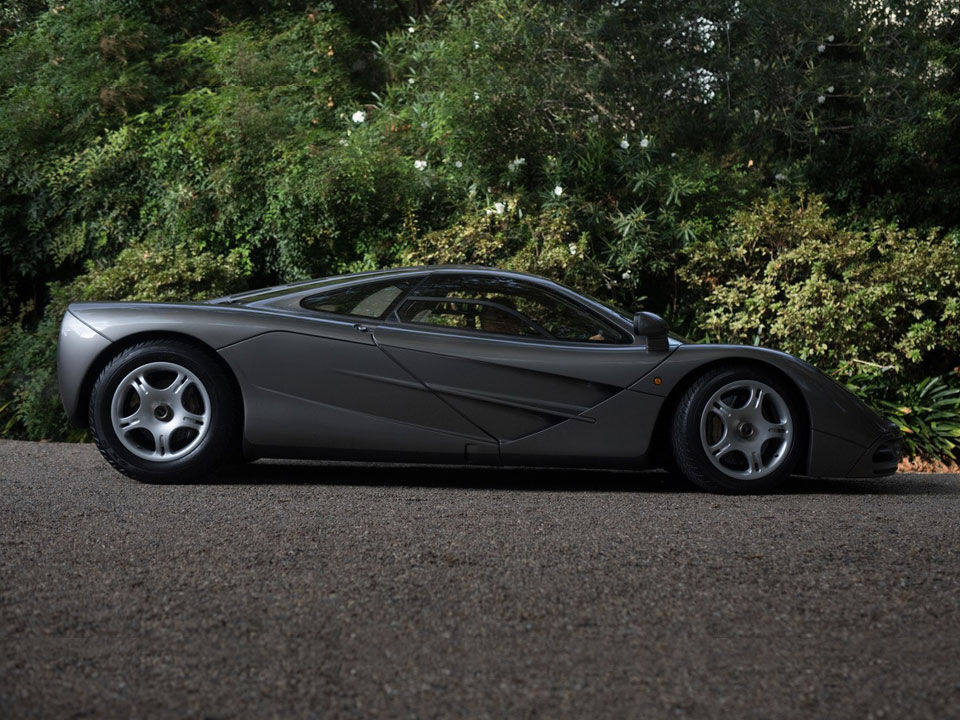 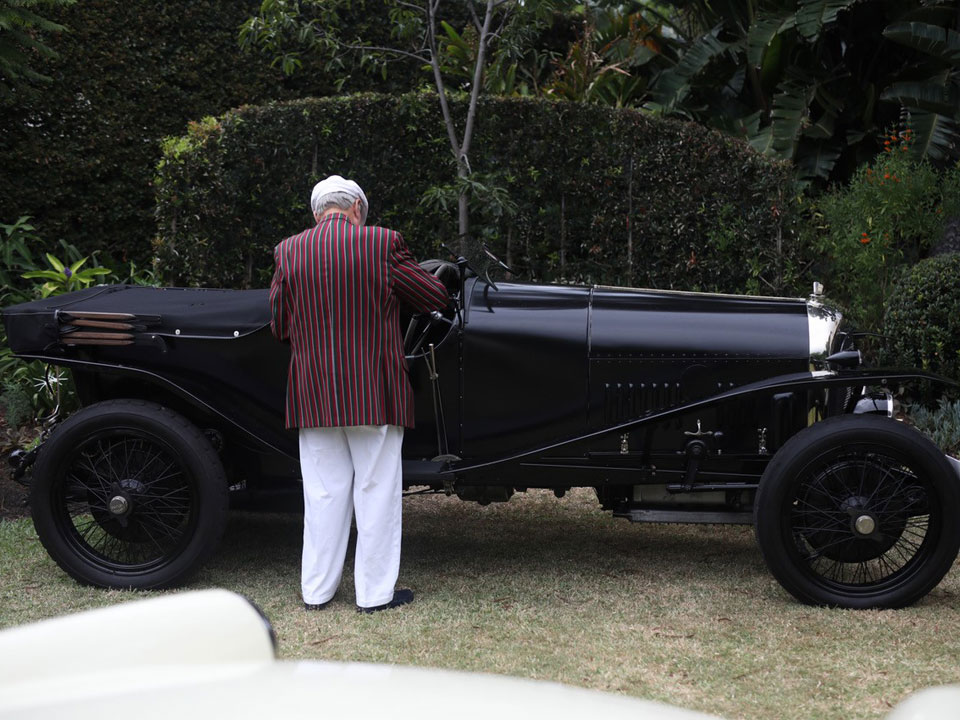 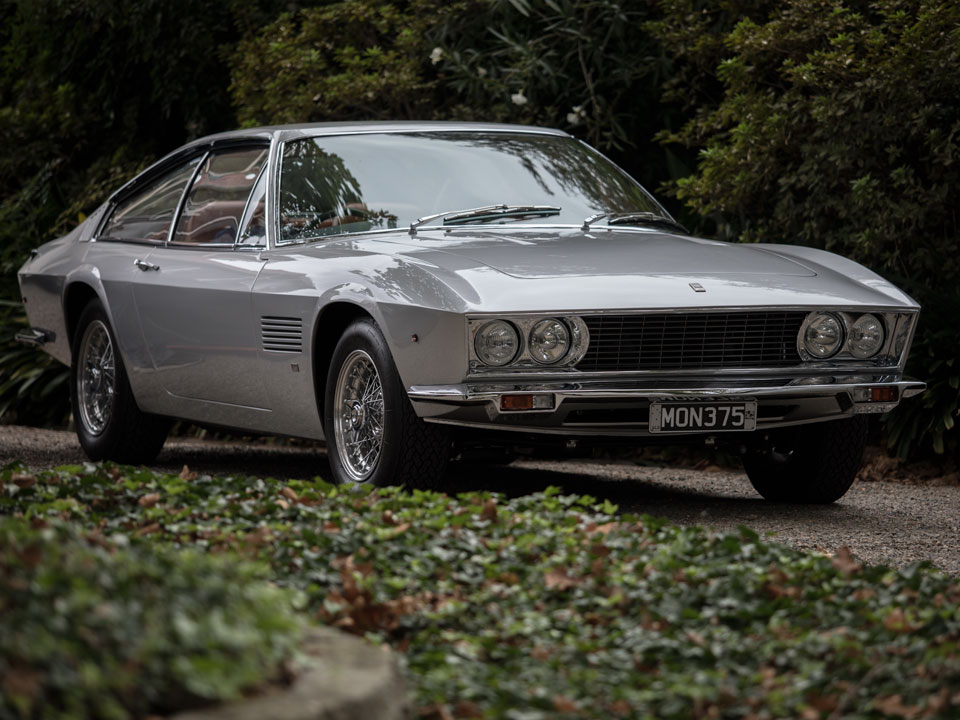 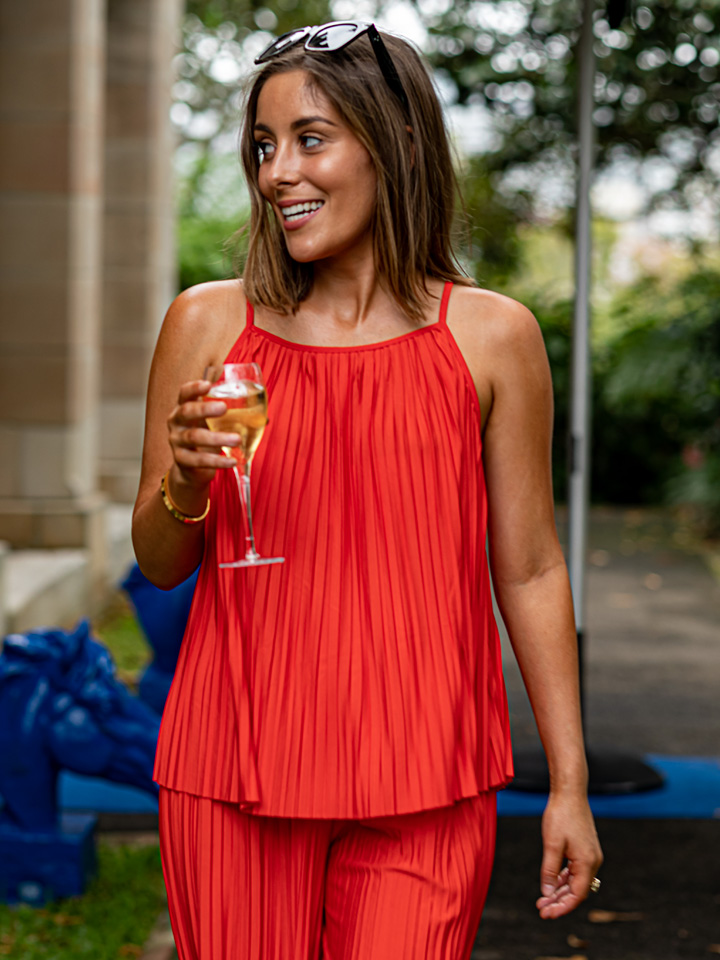 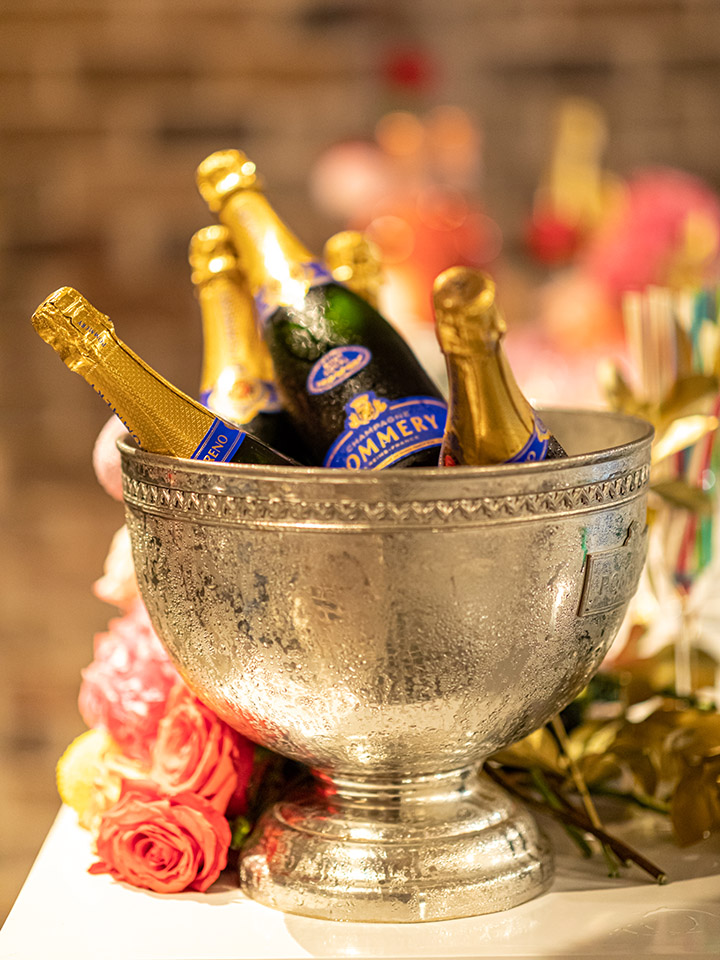 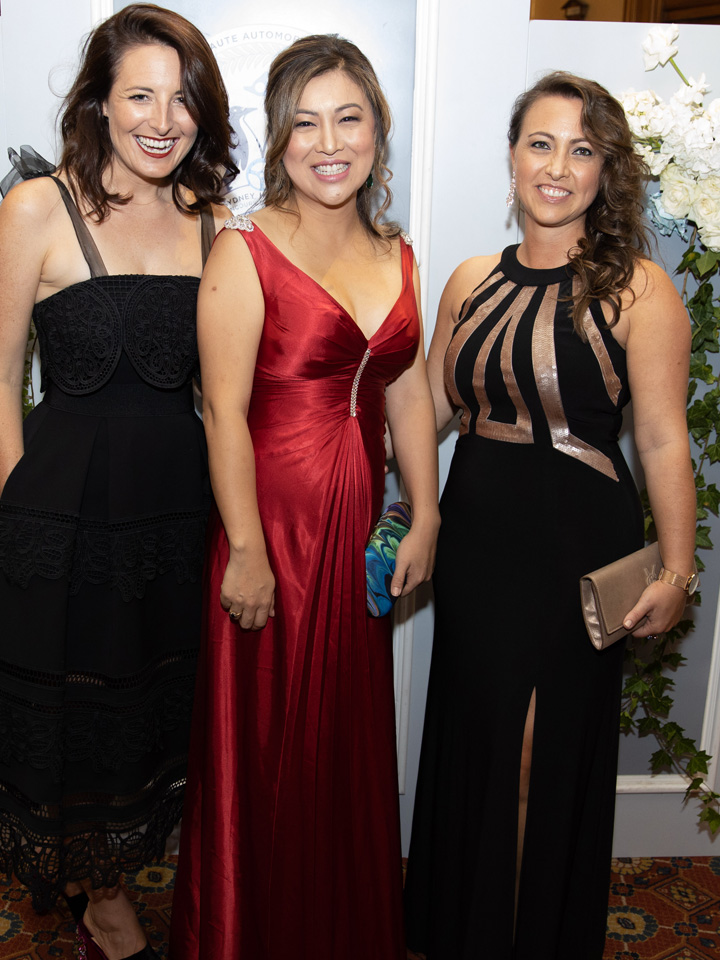